The big man standing at the back of this picture is without question one of the best of the best in the last 50 years of the CFC. 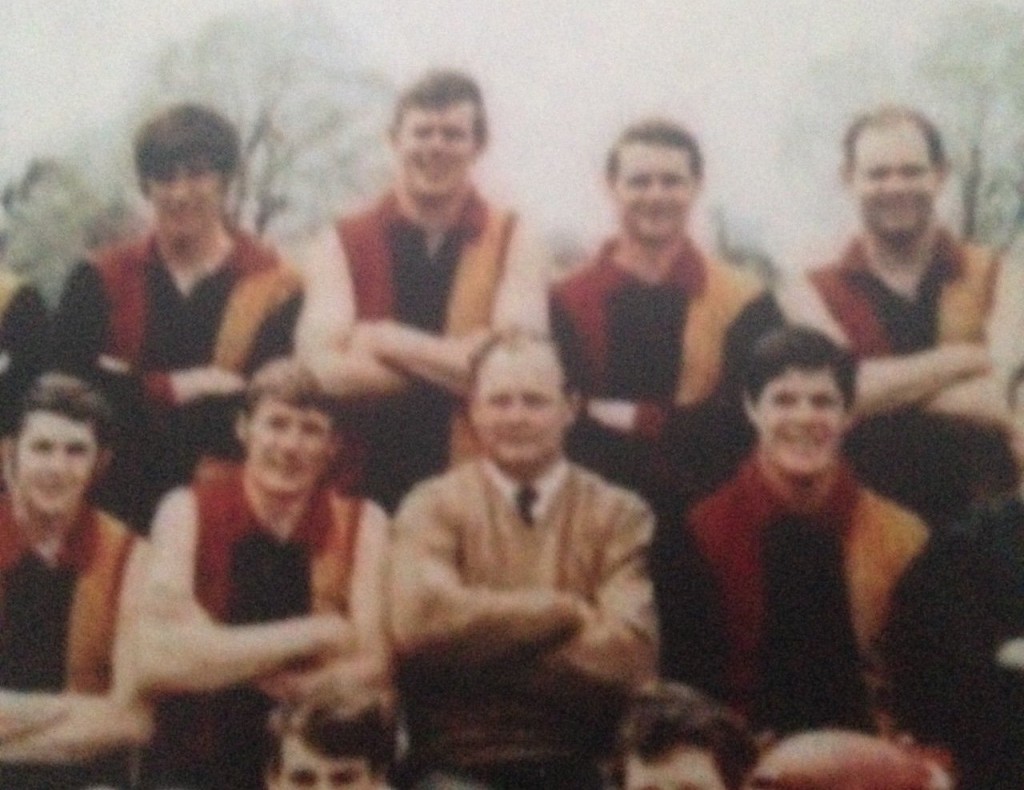 Laurie Reynolds, known to all at the club as “Dick”, named after the Essendon champ, came to the club in 1967 when his lifelong mate, and then Williamstown star forward Keith James, and was appointed Captain-Coach. Dick very soon stamped his name on the club starring in the ruck.

He was a regular state team performer and starred in the clubs 1969,1972 1st Division premierships. Dick won a couple of B & F’s and was Runners-up and third too many times to remember.

Dick grew up in Surrey Hills and told me his parents were keen supporters of the club, so he had watched the team play as a kid.

When he finished playing he stayed with the club and served the club as president and coach. It is not said lightly that this man was a revered figure around the club, and even when not in an official capacity, if he pulled a player aside for a chat or word, the player listened. He was a Godfather like figure at the club. 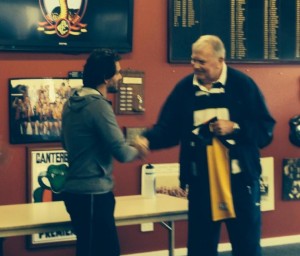 We've locked in the business lunch for the first t